What is the scientific purpose of this ski? Revenge! 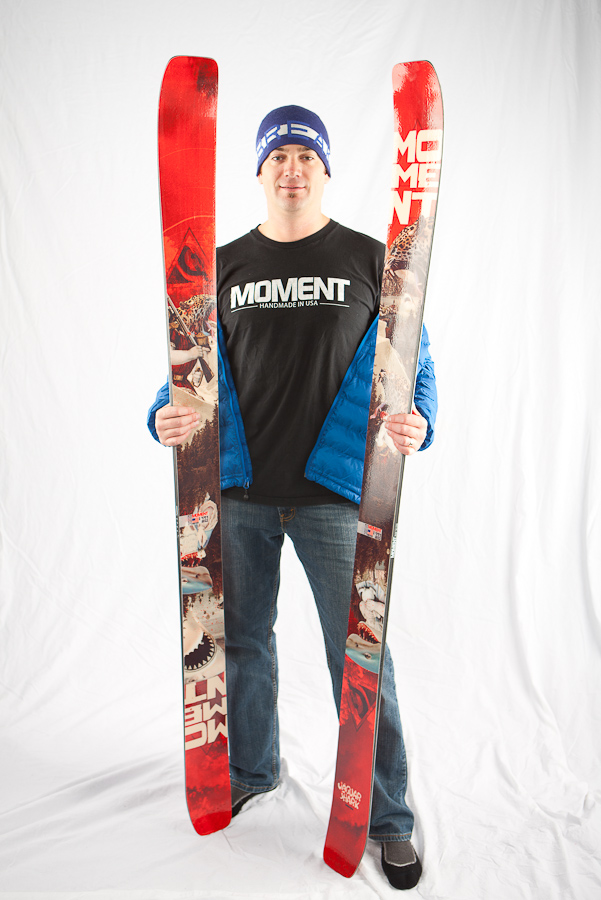 We just picked up a pair of the new 2012 Moment Jaguar Sharks in 192cm. As soon as we saw the name of this ski and the beautiful top sheet they were on order.

They are not mounted up quite yet so we will have to get back to you with a review a little later in the season but we can say that we have been very impressed with the 2 pairs we have in our current fleet (Donner Party and Ruby).

What is the scientific purpose of this ski?  Revenge!

Check out the full line of 2012 Moment Skis.  If you would like to demo some Moment Skis in the Kelowna Area check out Union Cycle.